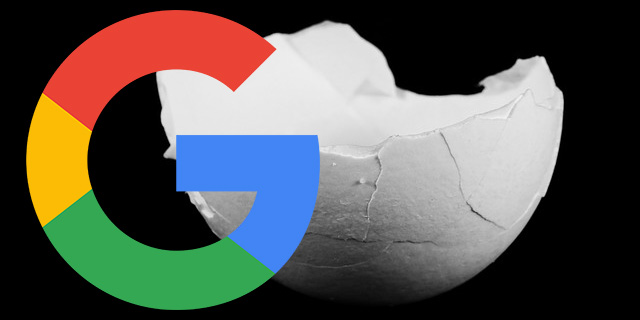 Danny Sullivan from Google said on Twitter that he would pass along the complaints.

I’ll pass it on

NerdPress wrote “we’ve been getting MANY complaints from recipe publishers that their recipes just randomly disappear from the carousel (while the regular rankings remain unchanged). I’ve dug in on several sites and can’t find anything technically wrong either.”

Kari Anderson wrote “is there anything going on currently that you know of? I have a recipe post that lost a carousel spot weeks ago – no schema errors, no technical errors.”

(I work for an agency that fixes technical issues on food blogs, so I’ve tried everything I can think of and I’ve run out of ideas.)

I’m having same issue. Over 10 of my top recipes have lost their carousel, but still have their ranking. Lost these in March or April. Have tried everything possible to get them back in Recipe Carousel.Spoke with another blogger yesterday having same issue.

In 2019, we had a number of Google Search recipe bugs that Google had to resolve.

Law Of Conservation Of Mass