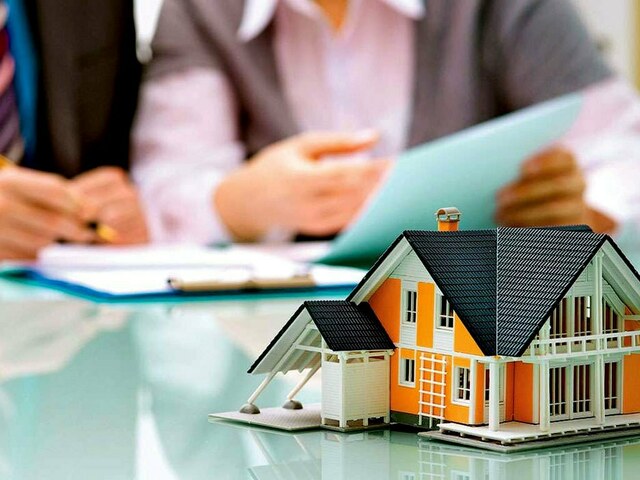 ISLAMABAD: The Securities and Exchange Commission of Pakistan (SECP) has increased the maximum limit for modaraba companies for extending housing finance facilities from Rs20 million to Rs50 million to facilitate its customers.

“Modarabas with the prior approval of the Registrar may extend housing finance facilities to its customers and the maximum per party limit in respect of housing finance by a modaraba shall be Rs50 million”, the SECP revised regulations said.

The SECP has also allowed modaraba companies to deal or trade in real estate for development or construction purposes.

According to the revised regulations, a modaraba company may hold, deal or trade in real estate for development or construction purposes, where such a purpose or objective is provided in the approved prospectus of a modaraba.

The modarabas may make investment in shares of unlisted company, subject to fulfillment of the following conditions, namely: (i) total exposure in such companies, does not exceed five percent of the equity of the modaraba as disclosed in the latest financial statements; (ii) the directors of the modaraba company have no direct or indirect interest in the investee company; and (iii) the investee company must have operational track record of three profitable consecutive years preceding the decision.

The Commission may, on an application by the modaraba company, relax the above conditions where a modaraba is engaged in venture capital financing, as set out in its approved prospectus, the SECP said.

Every modaraba may create reserve fund to which shall be credited an amount of its after-tax profits or any part thereof. (2) A modaraba, which is not compliant with minimum equity requirements provided in these regulations, shall create reserve fund to which shall be credit an amount equivalent to 100 percent of its annual after tax profit till such time the minimum equity requirements are complied with. Issuance of bonus shares may be made from the above-mentioned reserves since such bonus shares will increase the paid up capital.

“Provided also that a modaraba that has already raised funds through COM on the date of notification of these regulations, shall ensure that such investments are made by June 30, 2022, the SECP added.