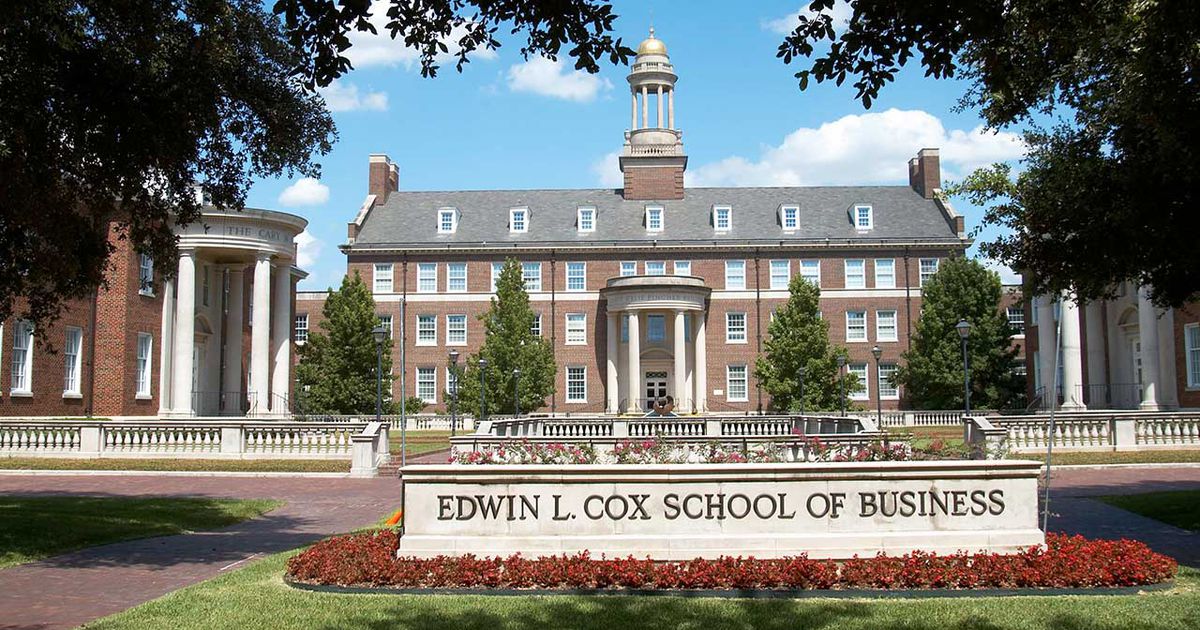 Business executives know too little about diplomacy and U.S. diplomats know even less about business, a knowledge gap that diminishes the effectiveness of commerce and diplomacy and carries serious consequences.

The world is in an existential clash between Western-style market economies and state-run economies whose key businesses, unlike those in the United States, have the full resources of the state at their disposal. China is particularly astute at weaponizing economic investment overseas to coerce and exploit developing nations and to step into the vacuum that occurs when U.S. leadership fails to effectively promote global free market competition.

The answer is not for the United States to forgo free markets in favor of clunky state-run enterprises, but to promote diplomacy that helps develop overseas business opportunities that can make the United States economically stronger and geopolitically more influential.

Enter the Center for Commercial and Corporate Diplomacy, an initiative by Southern Methodist University’s Cox School of Business to train U.S. diplomats about business and provide similar opportunities for business executives to learn about geopolitics. While still in the planning stage, the center’s goal will be to break down silos and promote public-private collaboration required to maintain our nation’s economic advantage in key industries. If all goes well, the center could be up and running early next year.

The concept has the support of U.S. Rep. Mike McCaul, R-Austin, ranking member of the House Foreign Affairs Committee, and retired Ambassador David C. Miller Jr., president of the U.S. Diplomatic Studies Foundation, among others. McCaul got the ball rolling with the Championing American Business Through Diplomacy Act in 2019, which instructs the State Department to train Foreign Service Officers on commercial diplomacy. The U.S. Diplomatic Studies Foundation has worked closely with SMU officials on this idea for more than two years.

China’s Belt and Road Initiative in Africa, other overseas investments and trade agreements in the Pacific underscore the high stakes and why business and foreign policy must be more collaborative. China stepped in with its own sweeping trade pacts after President Donald Trump pulled the United States from the Trans-Pacific Partnership, a multinational trade compact designed to check China’s economic power in the Pacific. China’s Belt and Road Initiative saddles developing nations with debt to extend China’s influence. China also continues to perniciously target U.S. trade secrets, innovation, intellectual property, and personal and corporate data.

American business executives and diplomats have to better understand the opportunities and risks of overseas investments. Economic strength enhances national security. The Department of State needs to improve all aspects of foreign policy with special attention on developing expertise in commercial diplomacy.

The United States represents roughly a quarter of the world economy, but most consumers live in other countries, which means that smart commercial and diplomatic engagement overseas can boost export and investment opportunities, build reliable supply chains, promote democracy and free markets, and add jobs and income in the United States. Soon SMU may play a much-needed role in changing the culture of the foreign service to confront new global realities.