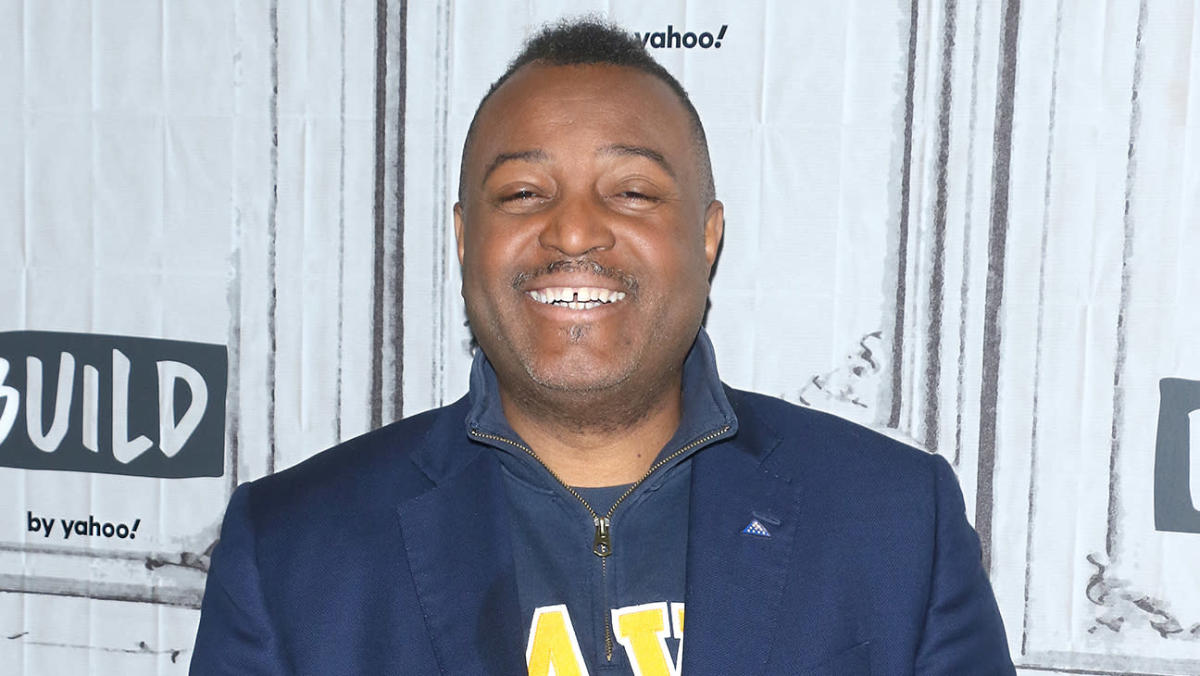 Malcolm Nance, a former naval intelligence officer who became executive director of The Terror Asymmetrics Project on Strategy, Tactics and Radical Ideologies after leaving the service, appeared on Joy Reid’s 7 PM program Monday from a “secure location,” where he revealed that he had joined the “International Legion of Territorial Defense of Ukraine,” essentially a Ukrainian version of the French Foreign Legion.

More from The Hollywood Reporter

Nance has been an MSNBC analyst since 2007, according to his LinkedIn page, appearing on a number of shows to discuss intelligence, insurgency and national security-related topics.

An MSNBC spokesperson told The Hollywood Reporter Monday that Nance “is not a contributor” with the cable news channel, though it is not clear when he parted ways with the network. He was identified as an MSNBC analyst on-air as recently as February 28, after Russia’s invasion of Ukraine had already begun.

“The more I saw of the war going on, the more I thought, ‘I’m done talking, all right? It’s time to take action here,’” Nance told Reid. “I am here to help this country fight what essentially is a war of extermination. This is an existential war and Russia has brought it to these people and they are mass murdering civilians, and there are people here like me who are here to do something about it.”

Best of The Hollywood Reporter