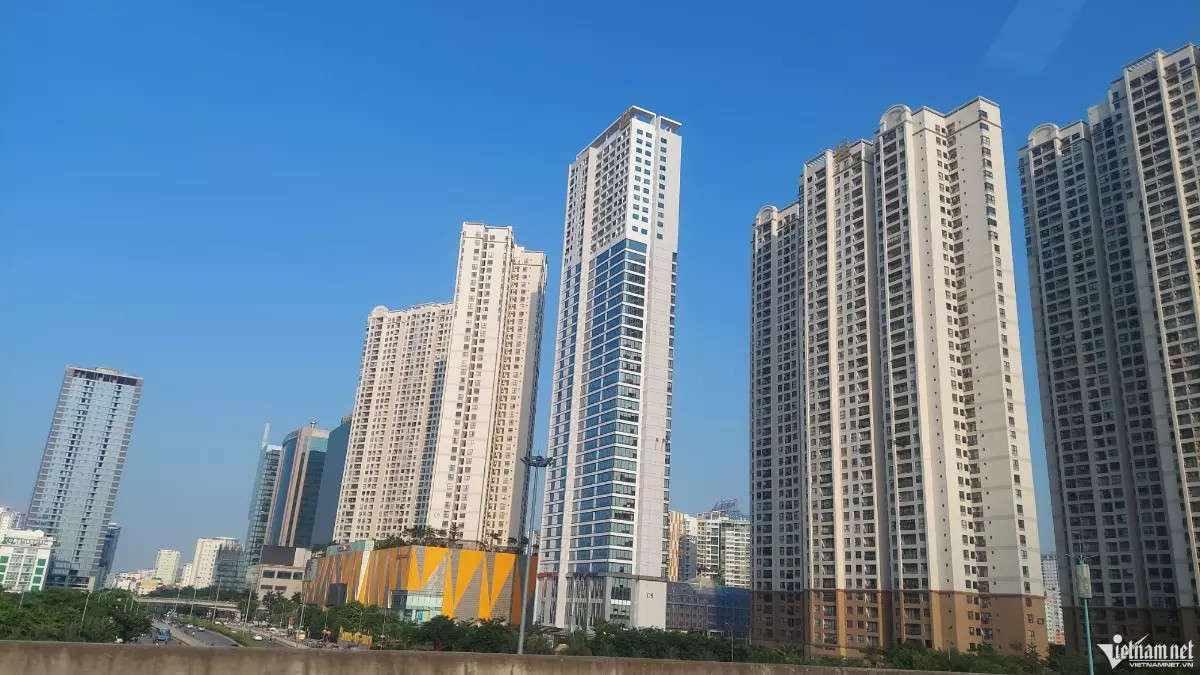 Regarding international bond issuance, six enterprises in 2021 issued bonds in the international market with total value of $1.74 billion. Of these, four real estate firms issued $1.15 billion worth of bonds, which accounted for 66.1 percent of total bonds issued. The other issuers were trade and service companies and credit institutions which accounted for 24.4 percent and 9.5 percent, respectively.

The bonds with no mortgaged assets were mostly ones issued by commercial banks and securities companies, which accounted for 77.7 percent of total unsecured privately offered bonds.

As for bonds issued by real estate and construction firms, 88.2 percent of total bonds issued were secured or guaranteed for payment, while 11.8 percent of bonds were unsecured.

As such, secured bonds accounted for a high proportion of total issued bonds, but the quality of mortgaged assets is problematic. They are mostly projects and real estate to be created in the future, or shares of real estate firms. If the real estate market falls, the value of the secured assets won’t be high enough to pay the principal and interest of the bonds.

In its report, MOF focused on the investors who bought privately offered bonds. The proportion of individual investors buying the bonds in 2021 saw a sharp decrease compared with 2020 in the primary market. They accounted for up to 19 percent of total issued value in the secondary market.

To lure more investors, issuers used many tricks to circumvent the laws. Individual investors were certified as professional investors (valid within one year) by forward contracts to buy listed bonds or securities for 2-4 days.

Second, individual investors used margin loans to prove that their securities portfolios have value of over VND2 billion, but the real figure was lower.

Third, individual investors did not buy bonds in their names but they signed contracts with securities companies, commercial banks or other enterprises to buy privately offered bonds.

Of the 358 businesses that made private offerings last year, 57 issuers incurred losses before issuance, 45 had a debt-to-equity ratio higher than 10, and 10 issuers had issued amounts five times higher than their stockholder equity.

In some cases, businesses publicly offered to sell privately placed bonds on mass media. The bonds offered for sale were ones with high interest rates (11-12 percent per annum). The information about the offers were released by issuers in the primary market, or by related enterprises in the secondary market.

MOF said it is drafting a decree on amending and supplementing some articles of Decree 153/2020 on privately placed corporate bonds in tge domestic market, with stricter requirements to clear existing problems.