Myanmar: 13 investors respond to CSOs’ call to engage with Japanese companies that reportedly continue to finance projects linked to military 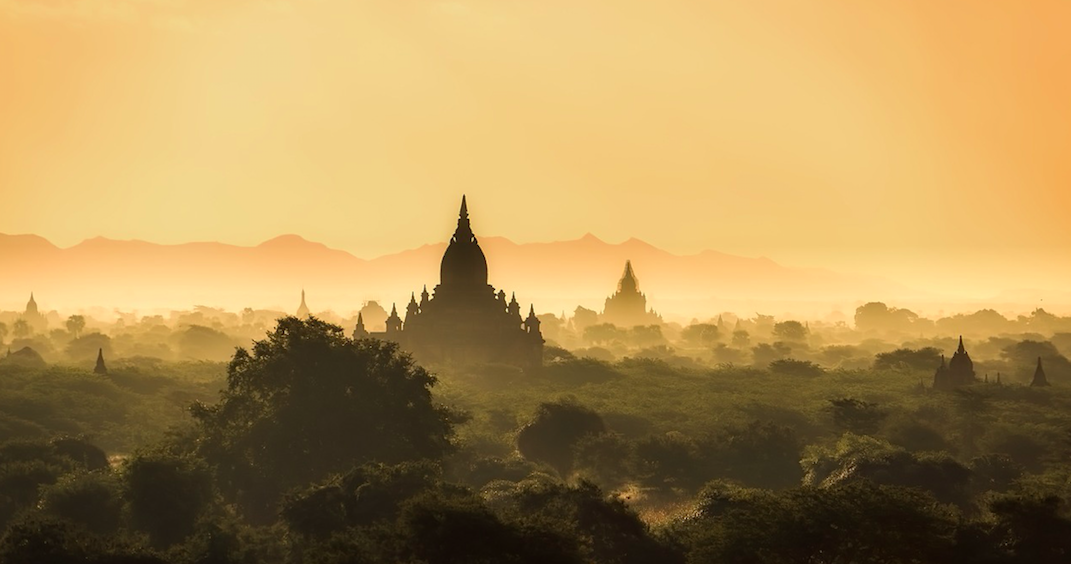 On 18 January, 2022, we sent a letter[*] to 125 major institutional investors holding shares in four Japanese companies that continue to finance four problematic projects in Myanmar. The four Japanese companies are ENEOS Corporation, Sumitomo Corporation, Marubeni Corporation, and Mitsubishi Corporation. Because the four projects may be financially linked to the Myanmar military, the letter asked the investors to engage with the four companies to ensure that the companies do not provide any revenue to the Myanmar military, which would finance its international crimes and grave violations of human rights, including murder, persecution, arbitrary detention, sexual violence, forced disappearance, and torture.

Following this letter, to date we have received substantive responses from 13 investors, three of which stated that they engaged with one or more of the four companies after receiving our letter. Further, two other investors stated that they were already engaging with companies that were not included in our letter but regarding Myanmar

Some European investors actively asked for further information and our view in order to engage with the companies. On the other hand, Japanese investors, with one exception, sent us feedback that did not correspond to our request, such as an explanation of the investor’s human rights policy. They also did not disclose details about their engagement with the companies, including whether they were engaging at all. The four companies are involved in four projects in Myanmar: Thilawa Special Economic Zone (SEZ) development, Yetagun gas project, Landmark Project (Yoma Central Project), and Thilawa Area Port Terminal Operation Project.