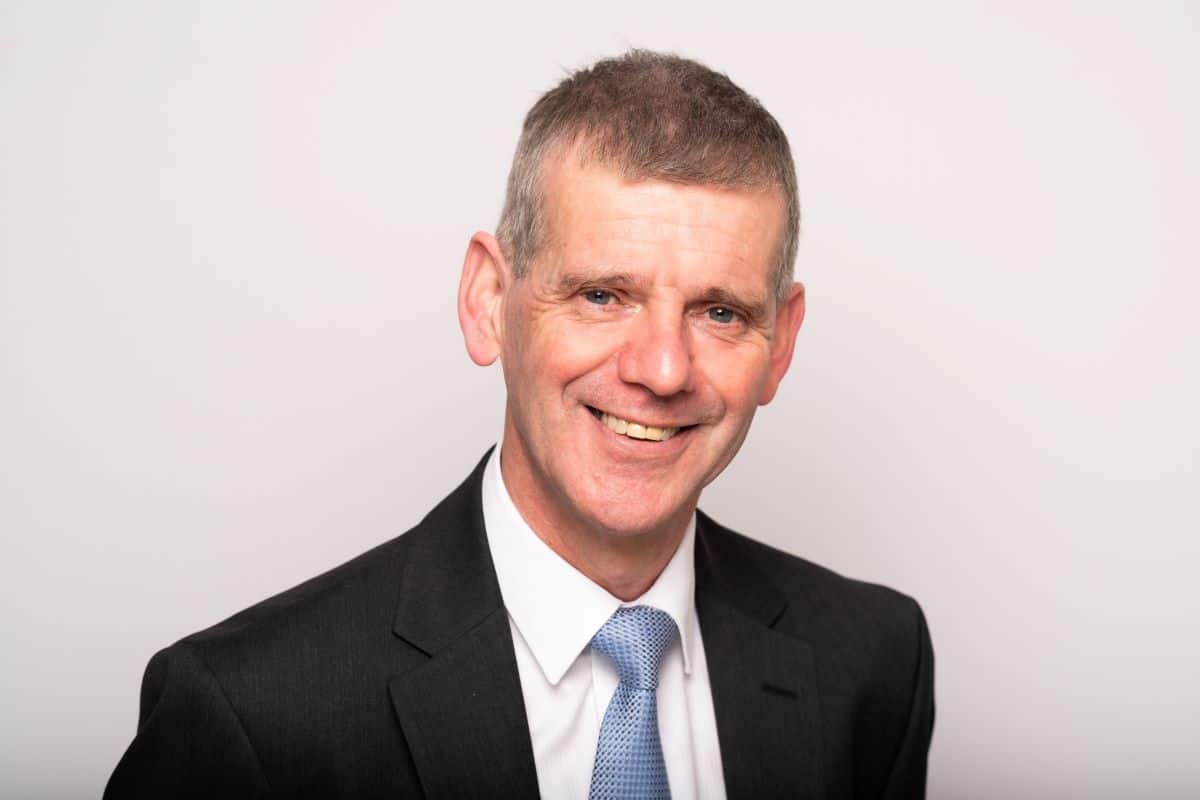 Business networking group Kendal BNI, which has generated more than £1,218,000 worth of business during the past 12 months, has a new leadership team.

The new president of Kendal BNI is Peter Winter, of Peter Winter Town Planning Services, which is based at Goose Green, Preston Patrick, Milnthorpe.

The primary role of the president is to provide leadership and drive, in line with the vision and goals of the chapter. The president also runs the weekly meetings.

Peter said: “Kendal BNI has been fundamental to the success of my business since I set it up five years ago and I have benefited enormously from the introductions, referrals and wholehearted support received from other members. As we move forward post-COVID (hopefully) I would encourage all businesses, in particular new setups, to come along and see what we can offer. You’ll all be very welcome.”

The new vice-president of the group is Charlotte Russell, an associate solicitor and the head of residential conveyancing with law firm Oglethorpe Sturton & Gillibrand, which has offices in Lancaster and Kirkby Lonsdale.

As vice-president, Charlotte is responsible for monitoring the group’s progress towards its goals and reporting that progress to members. She also chairs the group’s membership committee, which processes member applications and applies the BNI policies.

Charlotte said: “I joined Kendal BNI group more than seven years ago when I was a trainee solicitor. Now here I am, playing an important part in the group, and seeing the benefits it has made in my professional life. I definitely put some of my success down to being part of this group.”

He has been a member of the chapter for about two years. He said: “I have found the group to be invaluable in terms of making new contacts and generating business. You also have access to the support and expertise from the other members, who work in a variety of different business sectors.”

At this week’s in-person meeting tributes were paid to the outgoing leadership team – Deborah Scott (former president), John Sherlock (former vice-president) and Mike Booth (former secretary/treasurer) – for all their hard work over the past 12 months.

Kendal BNI is keen to attract new members. If anyone would like to learn more about Kendal BNI or is interested in attending as a visitor, they can contact Charlotte Russell at [email protected]