Posthaste: Canada is being advertised as an attractive place for Russian oligarchs to set up shell companies 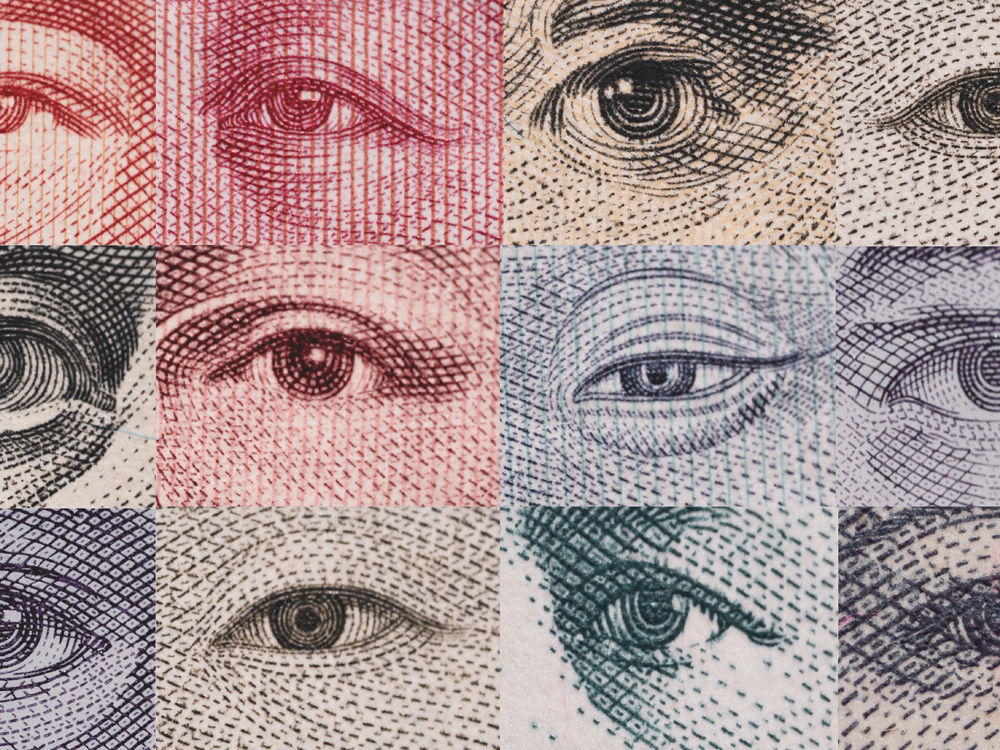 Reviews and recommendations are unbiased and products are independently selected. Postmedia may earn an affiliate commission from purchases made through links on this page.

Canada is being advertised in Russia as a preferred place to establish business structures that obscure the details of ownership, according to a new report.

“Tax dodgers, including Russian oligarchs linked to Vladimir Putin, know that Canada is actually weak on financial crime, and our financial transparency laws haven’t kept pace with changes in global finance,” DT Cochrane, an economist with Canadians for Tax Fairness, said in a release.

“These schemes have no economic benefit to Canada, and our upstanding reputation is simply being used to deprive other countries of their own tax revenue.”

One translated ad quoted in the report reads: “If you have previously used U.K. partnership structures in business … many factors have changed and a Canadian LP (limited partnership) will be the best choice.”

Canadian rules make a limited partnership attractive as a shell, the report explains, because private companies can be owned anonymously; they can be set up and run from abroad and there is no oversight.

The report, sponsored by Canadians for Tax Fairness, Transparency International Canada, and Publish What You Pay Canada, stresses that Canada hasn’t actively sought this dubious distinction.

“In contrast to offshore jurisdictions with large corporate services industries seeking to attract clients to their shores, Canada’s emergence as a secrecy jurisdiction has not been by design. Rather, our corporate structures are being exploited because we have failed to update laws to keep pace with changes in global finance,” it said.

“Making legal entities more transparent is critical to the fight against financial crime and the damage it causes to society.”

The federal government moved to tackle Canada’s transparency issues in its most recent budget, announcing the creation of a public beneficial ownership registry. It’s expected to be up and running in 2025.

But Canada should consider implementing a similar registry to the U.K.’s open data system, the report said. Such a registry must include details of partnerships and ownership beyond Canadian parent companies, to those actually in control behind the scenes.

Provincial governments must get involved, too, and establish their own registries, as most companies are registered provincially, it said.

In addition to registries, the report said changes should also be made in tandem to laws governing companies.

For example, nominees should say when they’re acting for another person, and then name who that person is; at least one director should live in the country of incorporation to ensure accountability; partnerships should identify who they work with and file tax returns each year, even if they don’t owe anything. Hefty penalties and sanctions on company leaders should be imposed to deter wrongdoing and registries should be given the power to verify any information they’ve received is correct.

“As other jurisdictions enact reforms, Canada needs to move with speed and precision to make our companies less vulnerable to abuse,” the report urged.

PURE PLAY Globalive’s Anthony Lacavera says his company is best positioned to bring U.S.-style competition to the Canadian wireless landscape if it succeeds in reacquiring the assets of Freedom Mobile, which it launched as WIND Mobile in 2008. A media report this week citing sources said Globalive has made a $3.75 billion offer for the wireless unit now owned by Shaw Communication Inc. In an interview with the Financial Post’s Barbara Shecter, Lacavera said he was unable to confirm or comment on the report, but added that he had been public about his interest in re-acquiring the wireless assets. “What we need is a pure play, and truly independent pure play … that is only selling wireless and not any other services and bundling,” said Lacavera. Photo by Peter J. Thompson / National Post

February inflation surged 5.7 per cent from the same time last year putting more pressure on the Bank of Canada to raise interest rates, writes Financial Post editor-in-chief Kevin Carmichael. With inflation widespread and now consistently registering above the top end of the BoC’s comfort level of 3 per cent, the central bank might find itself having to play catch-up on its interest rate cycle. The BoC hiked the overnight lending rate 0.25 per cent to 0.5 per cent earlier this month. Some economists are wondering if a half-point hike is now in the cards.

Morgan Stanley says it’s time to batten down the hatches.

“Downside risk remains most acute over the next six to eight weeks,” Morgan analysts write in a note to investors. “We are firmly in the grasp of a bear market that is incomplete in both time and price.”

To deal with the uncertainty, the bank advises taking a defence-first approach. Our content partner MoneyWise outlines the three defensive plays that look attractive to Morgan Stanley.

Today’s Posthaste was written by Gigi Suhanic (@GSuhanic), with additional reporting from The Canadian Press, Thomson Reuters and Bloomberg.

Have a story idea, pitch, embargoed report, or a suggestion for this newsletter? Email us at [email protected], or hit reply to send us a note.

Listen to Down to Business for in-depth discussions and insights into the latest in Canadian business, available wherever you get your podcasts. Check out the latest episode below: