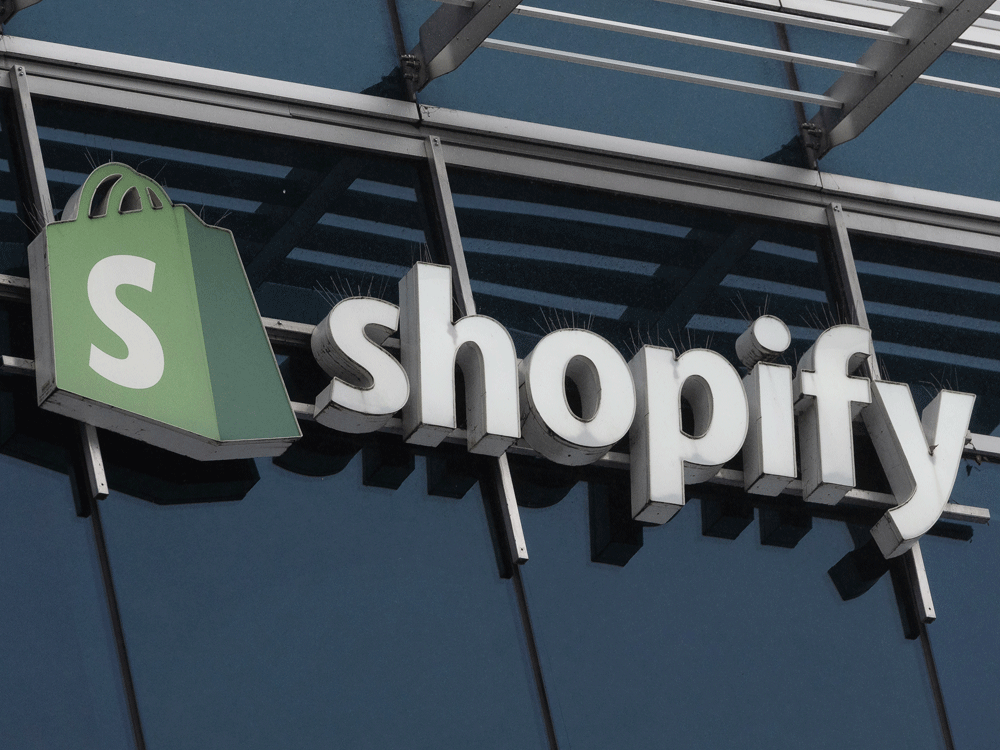 Shopify Inc., one of Canada’s biggest companies, joined the corporate protest of Russian President Vladimir Putin’s invasion of Ukraine, declaring that it was suspending operations in Russia and Belarus.

Ottawa-based Shopify, which brands itself as a champion of entrepreneurs around the world, had offered its online store-management platform to business owners in Russia and Belarus, and has partnerships with companies that facilitate payments in multiple currencies.

At the same time, the software-maker also said it will not charge Ukrainian merchants to use its service “for the foreseeable future,” and that it will donate and match employee donations to relief efforts in Ukraine.

“Shopify stands in support of all those directly affected by this crisis,” the company said in a statement on March 8. “We hope to see an immediate end to this tragic situation and a return to peace in Ukraine.”

Corporate retaliation has escalated since Russia began its assault on neighbouring Ukraine on Feb. 24, as even the companies that initially balked at quitting the country have been heading for the exits.

On March 3, Canadian auto-parts maker Magna International Inc. said it would idle its facilities in Russia. A day before, Toronto-based Kinross Gold Corp., the biggest Western miner in Russia, announced it would suspend its operations there. Laval, Que.-based Alimentation Couche-Tard said on March 7 that it was closing the three dozen Circle K convenience stores in operates in Russia.

Western companies are following the lead of their governments, which are trying to force Putin to stop by cutting off Russia from the global economy. The United States and United Kingdom said on March 8 that they would ban imports of Russian oil, and numerous countries, including Canada, have banned business dealings and payments with the country.

Dan Romanoff, an analyst at Morningstar Inc., said that suspending operations and the collection of Ukrainian merchant fees would have scant impact on Shopify’s bottom line.

“Russia and Ukraine are likely no more than a couple percent of revenue for Shopify,” Romanoff said in an interview.

On top of that, the company is focused on new growth strategies which it announced last month during its fourth-quarter earnings call. Shopify said it would take on its own fulfillment centres for shipping goods across the U.S., rather than using third-party companies, Harley Finkelstein said during the analyst call. Executives also touted their expansion into global e-commerce with their January partnership of Chinese e-commerce platform JD.com.

“These software companies do not do a lot of material amount of business in either Ukraine or Russia,” Romanoff said. “While this is all tragic, it’s generally not going to have a big impact on the companies themselves.”