Should NRL player salaries be made public knowledge? 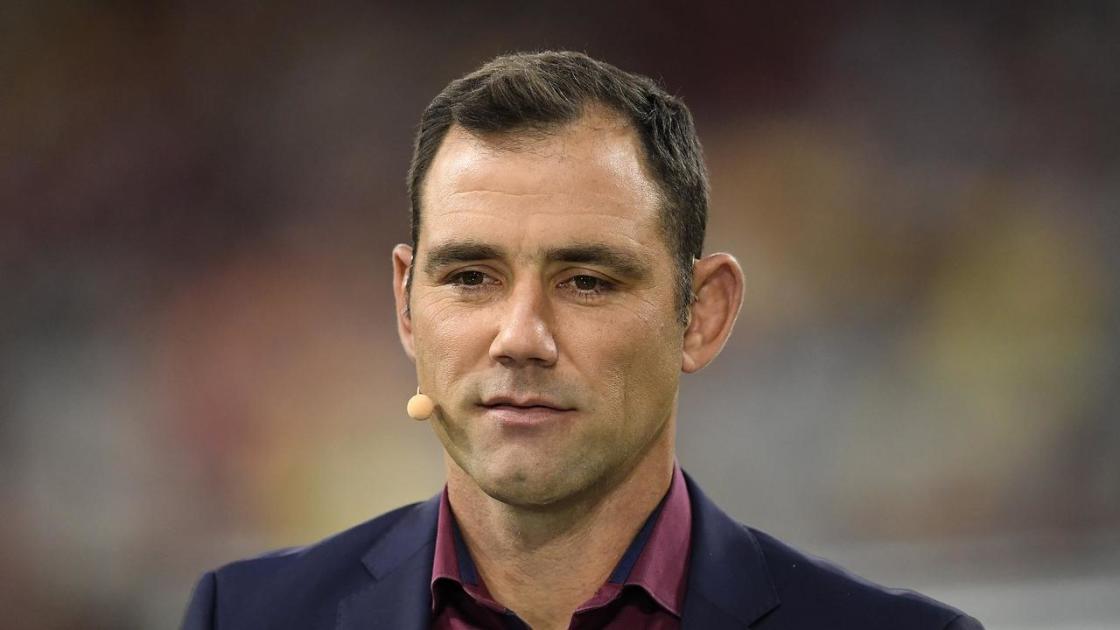 Should NRL player salaries be made public knowledge?

Recent suggestions in the rugby league world have supported the idea theorising that such a move could fix salary cap rorting.

SEN host and former Bronco Denan Kemp says that “whispers” have been increasing as officials look to curb any further cheating scandals.

“There’s words or whispers that player salaries should be made public,” Kemp said on SEN 1170 The Captain’s Run.

“(The theory is) if they’re made public, it gives salary cap auditors and the general public a better idea of knowing what the players are on so no one’s cheating the salary cap.”

The NRL’s most famous salary cap scandal surrounded the Storm in the late 2000s, with the club being stripped of two premierships as a result of breaching the cap.

Former club captain Cameron Smith was perhaps affected by that debacle more than anyone else, but he still vehemently opposes the idea of salaries being made public.

Both Smith and Kemp were in agreement that they don’t believe such a move would help avoid any potential cheating.

“Does anyone else’s salaries get printed and put in the paper?”

Kemp: “It’s bizarre, I don’t understand it either.”

Smith: “Do we know how much old mate down the road a brickie is getting paid?

“It’s no one’s business, why is at anyone’s business, seriously? If we’re going to do that let everyone print their own salaries so everyone knows what we’re being paid.”

Kemp: “Also, the idea that if they’re made public that will stop salary cap cheating.

“You do realise if you are salary cap cheating it’s not done in a public way, it’s all done dodgy if they are cheating.”

Smith: “It’s done in the back corridors.”

Kemp: “It’s not just into their account, I don’t understand the idea.”

Smith also added that the touted move would only heap more pressure on players to perform.

“What is it going to do really, for example lets say x player is on a million dollars and they are not playing that well,” Smith said.

“People will then openly criticise … and say they are not up to that standard of a million dollars but who is to say he is not worth a million dollars, you’re worth is defined by the club that signed you.

“If someone is on that much money it is because that club is prepared to pay that player a million dollars so publishing (salaries) and players being open to criticism it is really unfair on them.”

Listen to the full chat here.