This chicken wing stock may cook up a sizzling 40% plus return: analyst 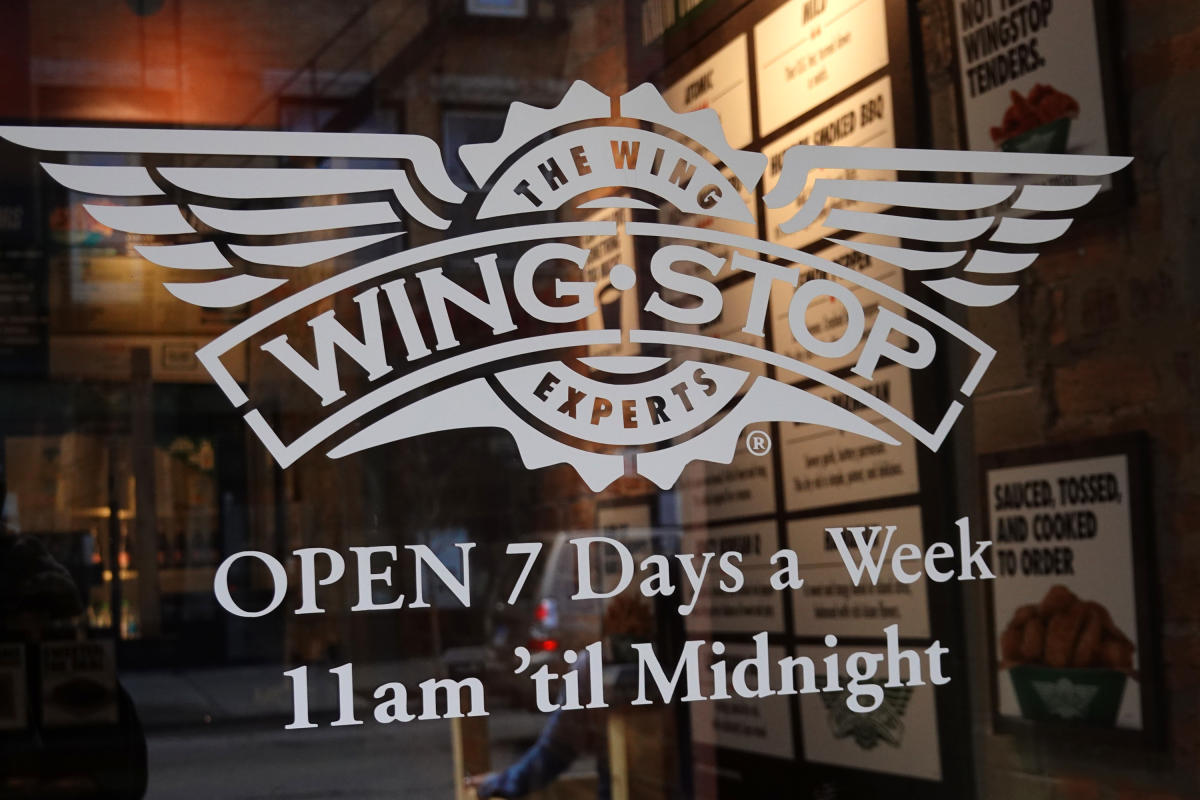 Wingstop shares (WING) could add some sizzle to your portfolio, thinks one veteran restaurant analyst.

Wedbush analyst Nick Setyan cooked up an Outperform rating on the stock Wednesday, and slapped a 40% upside potential price target on the name. Setyan sees several catalysts for Wingstop, which just one week ago was double-downgraded by Piper Sandler on growth concerns.

“We view Wingstop as the best positioned restaurant within our coverage universe to outperform in any macro scenario that may be ahead. Wingstop has outperformed in periods of high gas prices and low gas prices, and in periods of economic contraction and economic expansion. Wingstop is the only restaurant within our coverage universe that will see food cost deflation in 2022, which will allow for a number of options to sustain top line outperformance while peers’ options may be limited,” Setyan said in a note to clients.

Setyan added on Yahoo Finance Live that wing price deflation in particular will be a driver of better profits this year for Wingstop.

“It’s [wing prices] now down precipitously from the second half of the year highs. Now they are approaching $2 a pound. We are going to see meaningful deflation in food costs for Wingstop this year,” Setyan explained.

To be sure, Wingstop had some meat on the bone with respect to its fourth quarter.

Brian Sozzi is an editor-at-large and anchor at Yahoo Finance. Follow Sozzi on Twitter @BrianSozzi and on LinkedIn.