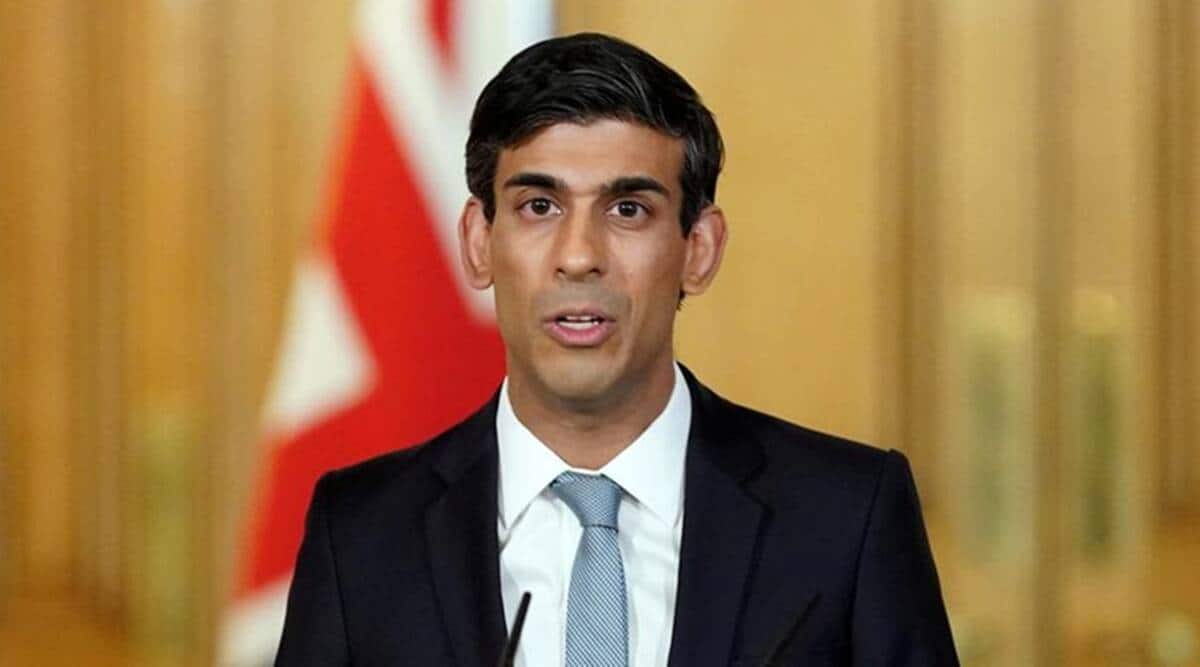 UK Chancellor of the Exchequer Rishi Sunak on Thursday faced questions about the Russian presence of Infosys, the Indian software services company in which his wife Akshata Murty has a share.

With reference to stringent sanctions being imposed on Russia, the Indian-origin finance minister who is the son-in-law of Infosys co-founder Narayana Murthy was asked on air if his advice to businesses was not being followed within his own home. The minister stressed that the operations of individual companies was a matter for them.

“It’s been reported that you’ve got family links to Russia, that your wife apparently has a stake in the Indian consultancy firm Infosys,” a ‘Sky News’ reporter said during the television interview.

“They operate in Moscow, they have an office there, they have a delivery office there. They’ve got a connection to the Alpha Bank in Moscow. Are you giving advice to others that you’re not following in your own home?,” she questioned.

Sunak replied that as “an elected politician”, he was giving the interview about what he’s responsible for.

On being pushed on whether his family was “potentially benefiting” from Russian President Vladimir Putin’s regime, he said: “I don’t think that’s the case, and as I said the operations of all companies are up to them.”

“We’ve put in place significant sanctions and all the companies we are responsible for are following those as they rightly should, sending a very strong message to Putin’s aggression.”

He was then asked if Infosys, which also has a UK presence, was sending a similarly “strong message”.

“I have absolutely no idea because I have nothing to do with that company,” replied Sunak.

An Infosys statement said the multinational software services major “supports and advocates for peace” between Russia and Ukraine.

The statement said: “Infosys has a small team of employees based out of Russia, that services some of our global clients, locally. We do not have any active business relationships with local Russian enterprises.

“A key priority for Infosys in times of adversity, is to continue extending support to the community. The company has committed USD 1 million towards relief efforts for the victims of war from Ukraine.”

The UK has imposed wide-ranging sanctions on Russian businesses and individuals, with Sunak issuing a call for all UK companies to ‘think very carefully’ about any investments in Russia over the ongoing Ukrainian conflict.

“I am urging firms to think very carefully about their investments in Russia and how they may aid the Putin regime and I am also clear that there is no case for new investment in Russia. We must collectively go further in our mission to inflict maximum economic pain and to stop further bloodshed,” he said earlier this month.