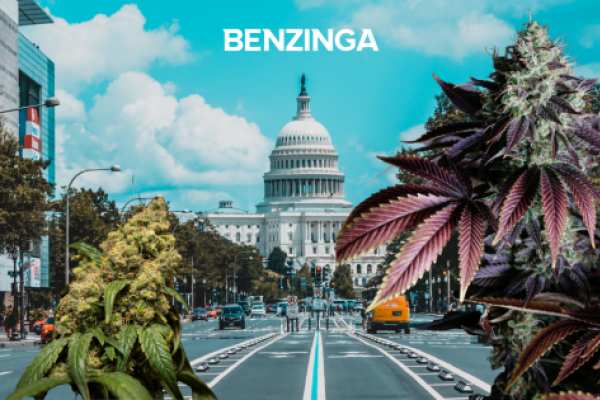 Private companies in Washington D.C. will not be allowed to fire workers who test positive for marijuana use, under a law unanimously passed by the D.C. Council Tuesday. It will now head to the desk of Mayor Muriel Bowser (D) for her signature.

Although recreational marijuana use has been legal in the District since a 2014 ballot initiative, employment laws that require drug testing have allowed companies to penalize workers who use cannabis. DC Council members said they believe no worker should be fired for using a legal substance.

The new law makes exceptions, however, for workers in “safety-sensitive jobs,” such as those who operate heavy machinery, construction workers, police and security guards who carry weapons and medical professionals, reported the Washington Post.

Although DC had already created protections for city employees who use cannabis, the District’s government cannot prevent the federal government from disciplining federal employees for marijuana use due to its status as a Schedule I drug. In fact, the Biden administration recently clarified that people applying to work as White House interns will be required to fill out a standard form to disclose prior drug use including marijuana.

The DC Council referenced a report from the American Addiction Centers that said government jobs were the most likely to test employees for marijuana use, showing that the law would not have a significant effect on the companies it targets.

At the Tuesday legislative meeting, council members pointed to a 2013 Yale study that found 63 percent of Black workers have jobs that conduct drug testing, compared with 46 percent of White workers.

A number of other states have passed legislation that provides similar protections for workers, including New Jersey and Nevada.