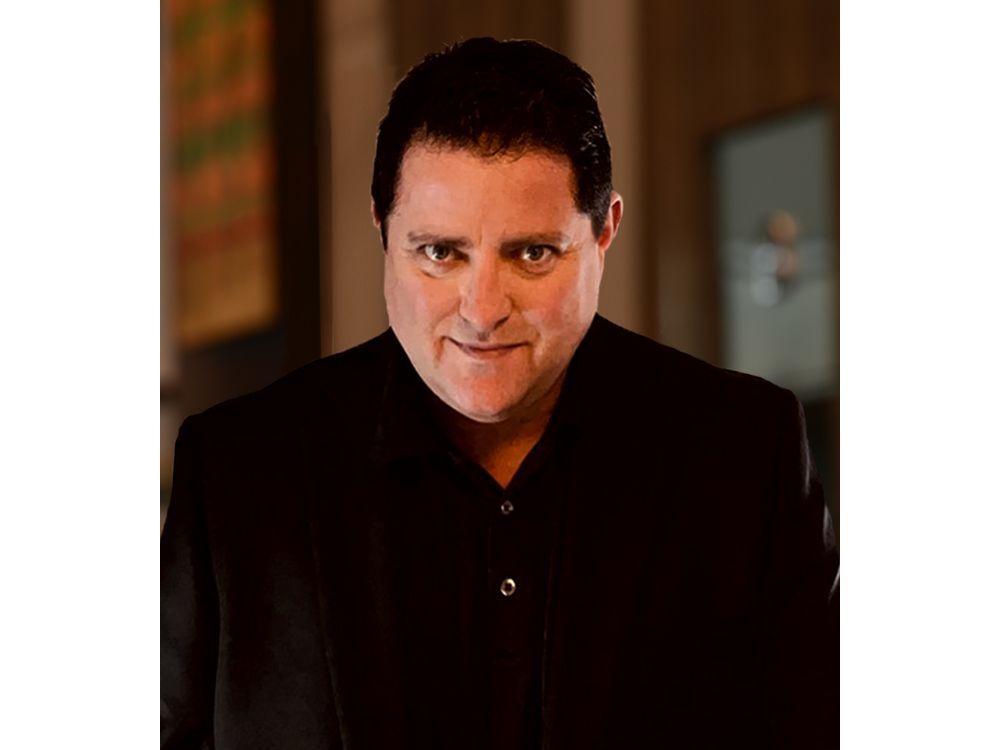 Regina, Saskatchewan., March 10, 2022 (GLOBE NEWSWIRE) — Paul J. Hill, Executive Chairman of The Hill Companies is pleased and proud to announce leadership changes with the appointment of Rosanne Hill Blaisdell as President & CEO, Harvard Developments Corporation, and all other Canadian real estate affiliates. In addition to this, Matthew Hill has been named President & CEO of Harvard Diversified Holdings, a  Hill Company. The appointment of Rosanne and Matthew represents the fourth generation of the Hill family to lead the company’s various business and community endeavours across North America.

Rosanne is a graduate of Gonzaga University, has an MBA from the Asper School of Business at the University of Manitoba, and holds a CCIM designation. She has also spent eight years working in corporate and commercial banking with CIBC in the central prairies. In 1997, she joined the family business and has been involved in most aspects of The Hill Companies’ operations with a focus on overseeing the leasing, development & asset management of the Canadian real estate portfolio totaling 10 million sq. ft. Rosanne has successfully led several major office building acquisitions/new developments and is currently working on several large-scale mixed-use projects.

In 2018, she was appointed Managing Director & Chief Operating Officer of The Hill Companies. As President & CEO of Harvard Developments Corp., she will continue to oversee The Hill Companies’ head office in Regina, SK. and drive the company’s real estate growth plan into new markets and asset classes in Canada.

Matthew Hill is a graduate of Boston College, received his MBA from Pepperdine University, and later received his certification in International Finance from Oxford University. Matthew brings more than 20 years of venture capital and investment experience to The Hill Companies and Harvard’s Diversified Group. In his recent role as Managing Director, Matthew led the transformation of Harvard Broadcasting into Harvard Media by acquiring Carbon Marketing, allowing him to incorporate a digital suite of products and services. Today, Harvard Media has a global presence with clients in multiple countries.

In 2019, Matthew became Managing Director of the Diversified Group of The Hill Companies. He and the management team of Harvard Investments, which is based in Scottsdale, would go on to develop a new division of the company focused on single-family rental developments. Located in Arizona, Texas, Nevada, and New Mexico, the company continues to experience significant growth.

Much like their predecessors, Rosanne and Matthew are active contributors to their respective communities. Rosanne plays a strategic and fundraising role with the Mother Teresa Middle School program, which focuses on education for underprivileged, mostly Indigenous children. She is a past Trustee of Temple REIT (formerly a TSX traded company), past board member of St. Mary’s University in Calgary, Regina Economic Development Authority, SaskPower Advisory board, and a current board member of the Regina Exhibition Association Limited (REAL). Matthew engages in numerous community and educational organizations in Alberta and Saskatchewan. He has served as a board member of the Athol Murray College of Notre Dame since 2017, where he engages in its fund-raising activities, he is also a long-standing board member of Western Surety and is a past founding board member of Start Engine, a Nationwide Technology incubator located in Los Angeles and New York.

Both he and Rosanne are members of the YPO (Young Presidents Organization) in both Saskatchewan and Alberta.

ABOUT THE HILL COMPANIES

Founded in 1903, The Hill Companies have prospered through a century of dramatic changes in business lines, and economic cycles. Headquartered in Regina, Saskatchewan, The Hill Companies are a fourth-generation business with operations across Western Canada and the United States. With the core business being Real Estate, they have successfully diversified into several industries including broadcasting, insurance surety bonding, oil and gas, manufacturing, and technology. For more information, visit hillcompanies.com